A chemical long known to cause rapid, severe lung damage remains unregulated by federal labor officials, according to a recent report. Diacetyl, usually used in its liquid form, is used to flavor an array of food products, including candy, chips and popcorn. 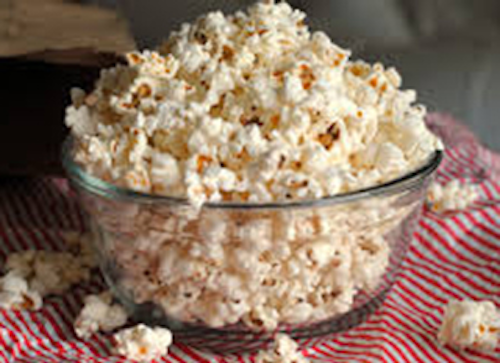 A chemical long known to cause rapid, severe lung damage remains unregulated by federal labor officials, according to a recent report.

The report in the Milwaukee Journal Sentinel concerns diacetyl, which is used in its liquid form to flavor an array of food products, including as candy, chips and popcorn.

It has been cleared to eat in trace amounts by the U.S. Food and Drug Administration, and occurs naturally during production of butter, beer and coffee.

Inhaling diacetyl, however, causes severe damage to bronchioles in the lungs and results in additional scar tissue, an irreversible condition known as bronchiolitis obliterans. It has led to a handful of worker deaths and hundreds of injuries.

The report said connections between diacetyl and lung disease dated to the mid-1980s, while officials at the Occupational Safety and Health Administration had established the relationship between the two since the early 2000s.

Still, OSHA, under heavy pressure from food producers, has yet to establish a rule limiting exposure to diacetyl.

The Journal Sentinel report chronicled workers at a Texas coffee roasting plant that used diacetyl to flavor its coffee. One man had to leave the job after just 18 months on the roasting floor, while doctors told a woman she would need a lung transplant.

The report also notes diacetyl's use in flavoring e-cigarettes as that industry has exploded, with one CDC official telling the paper e-cig users should "absolutely" be concerned about the chemical.