The Canadian Food Inspection Agency says the retail giant is not following food safety controls on a consistent basis. The agency says Costco is in violation of federal fish inspection regulations and the suspension of its license went into effect on Feb. 26. 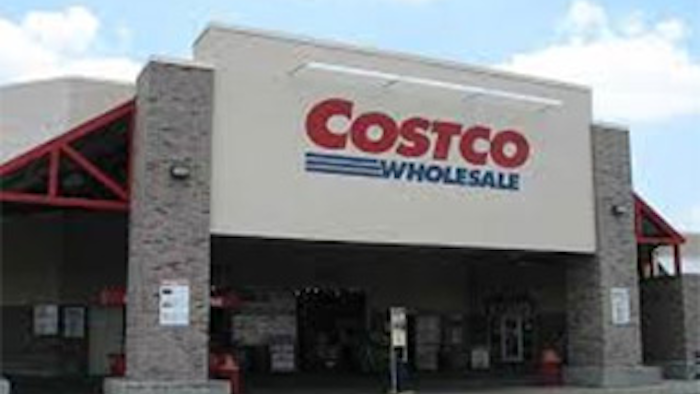 The Canadian Food Inspection Agency says the retail giant is not following food safety controls on a consistent basis. The agency says Costco is in violation of federal fish inspection regulations and the suspension of its license went into effect on Feb. 26.

The CFIA notes that Costco is still permitted to sell fish products, as long as they are purchased from another federally regulated Canadian fish import company. However, they are not permitted to import fish products into Canada while their import license is suspended. An appeal can be requested within 60 days of suspension of the import license. There is no product recall associated with the license suspension.

"The CFIA has determined that adequate controls for food safety are not being reliably implemented by the company on a consistent basis, which is in violation of the Fish Inspection Regulations," the agency says on its website.

The CFIA says Costco can't import fish products into Canada until is takes corrective action and the agency is satisfied that the chain can effectively manage food safety risks.

Costco Canada said the import license was used to import a limited number of loads of canned tuna products. The company said the suspension does not affect any other fish sold in Costco Canada warehouses.

"As part of its corrective action plan, Costco is currently updating and strengthening its standard operating procedures to ensure full compliance with CFIA's fish inspection regulations and reinstatement of its fish import license," the company said in an email Monday.

"This issue did not present any risk to Costco's members nor was there any recall associated with this license suspension."

Costco said its license was suspended for not following three administrative issues in the last two years. Twice the store failed to properly notify the CFIA about a load of canned tuna being imported. On another occasion canned tuna was transported directly to Costco's depot for distribution rather than to a warehouse for CFIA inspection.

The COVID-19 mess has exposed some serious flaws in the system.
Jun 5th, 2020
Follow Us
Most Recent