Feds Under Fire For Mass Killings of Birds in Nevada

A U.S. Department of Agriculture spokesman said a pesticide was used to destroy the birds to prevent the spread of disease to dairy cows. 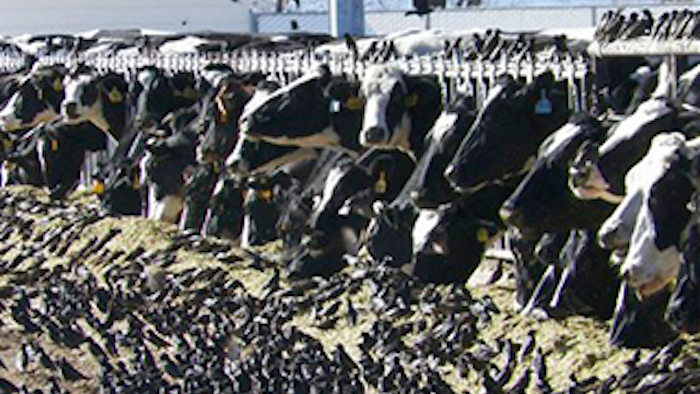 RENO, Nev. (AP) — Land owners surprised to discover tens of thousands of dead birds across the high desert are criticizing the federal government over a mass killing of starlings in northern Nevada.

A U.S. Department of Agriculture spokesman said a pesticide was used to destroy the birds to prevent the spread of disease to dairy cows.

Some area residents, however, say the government should have done more to alert the public and to dispose of the dead birds.

European starlings, introduced to the U.S. in 1890, are considered an invasive species and have been the target of similar eradication efforts in Nevada and elsewhere for decades. About 2 million starlings were destroyed in 2013, nearly 50,000 in Nevada, to assist farmers, according to Agriculture Department records.

Authorities have used DRC-1339 in recent weeks to kill flocks of birds at the request of farmers in Fallon and Fernley east of Reno, and Yerington, about 90 miles southeast of Reno, Agriculture spokesman Travis Kocurek said.

Starlings transmit livestock diseases and cause crop losses, Kocurek said in an email.

"Bird feces can contaminate food and water sources, putting cattle at risk for salmonella and E. coli infections if ingested," he wrote.

Hundreds of thousands of starlings usually pass through northern Nevada each winter. But their numbers spiked this year as over a million flocked to the state, possibly due to extreme cold temperatures in Canada and the northern U.S., Kocurek said.

"It was like a scene from Alfred Hitchcock's 'The Birds,'" he said.

The eradication program wiped them out and left dead birds scattered across the area, he said.

Like others, Smith said the government should have given the public notice. He didn't learn about the effort until he began smelling the dead birds, many of which were eventually removed by a federal employee.

"I have no problem with the dairyman and ranchers having to do this. These are an introduced species, and they don't want starlings messing their operations more than you and I want mice in our house," Smith said.

"My concern was that they get the word out" to the public about potential health risks and its offer to pick up dead birds, he said.

Kocurek said the government followed notification procedures by informing local officials, but it will review the process to determine whether changes are needed.

The public can dispose of dead birds in the trash, using disposable gloves or a plastic bag to avoid exposure to disease or parasites, he said.

The Humane Society of the United States, meanwhile, said the Agriculture Department should have chased the birds off, rather than kill them.

"It can take up to three days for a bird to die after ingesting it, and it's a cruel and horribly inhumane death," she said.

Kocurek said studies show death will occur within one to three days, but the majority of starlings that eat the bait die within 12 hours. A scavenging animal or raptor should not be harmed by eating a dead starling, he said.

The story was first reported by the Lahontan Valley News newspaper of Fallon.