A Dutch court has sentenced a meat processor to 30 months imprisonment for a massive fraud operation in which he illicitly sold horse meat as more expensive beef. 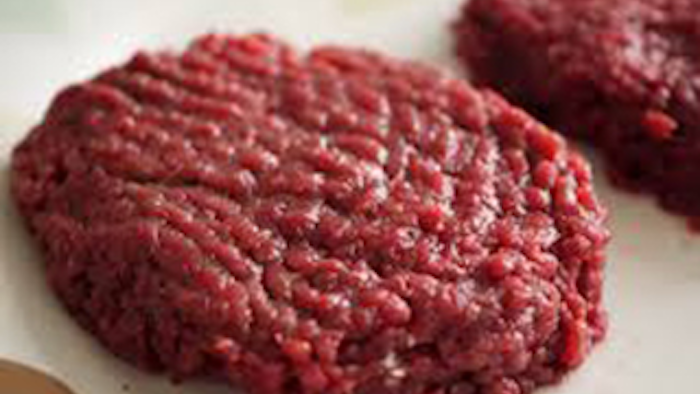 THE HAGUE, Netherlands (AP) — A Dutch court has sentenced a meat processor to 30 months imprisonment for a massive fraud operation in which he illicitly sold horse meat as more expensive beef.

The written judgment says that because Selten, whose two companies were declared bankrupt in 2013, sold to foreign firms, "he contributed to a negative image for the Dutch meat industry and damaged the sector's interests."

Prosecutors had called Selten a "master of misinformation" and sought a five-year term, but judges said the sentence was lower because not all the charges were proven.