Activists in Oregon hope to organize a ballot initiative that would eliminate the state's ability to pre-empt local ordinances. Although experts said passage of the proposal would likely affect state laws, proponents focused largely on the potential ability of local governments to restrict GMOs. 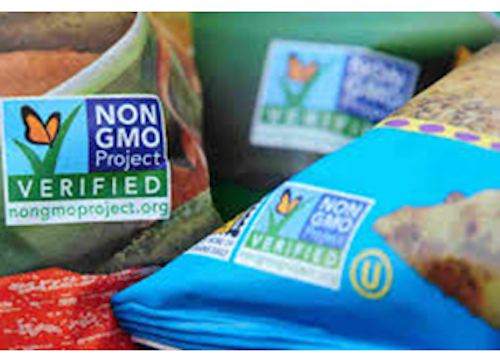 Activists in Oregon hope to organize a ballot initiative that would eliminate the state's ability to pre-empt local ordinances.

Although experts said passage of the proposal would likely affect a wide range of state laws, proponents focused largely on the potential ability of local governments to restrict genetically modified organisms, or GMOs.

Two counties in southwestern Oregon approved GMO bans last year, while two others to the north could soon take similar steps. A state law passed in 2013, however, prohibits local bans on the modified crops.

Organizers need just 1,000 signatures to begin the process of drafting a ballot initiative. Should they eclipse that threshold, supporters would need 117,500 signatures to place the question on the 2016 fall election ballot.

With a majority vote next November, local ordinances would be protected in the state constitution without input from state legislators.

“I would assume it would apply to anything that’s still on the books,” Willamette University law professor Paul Diller told Capital Press.

Supporters argued passage of the initiative would simply make local governments "part of the decision-making process."

The spat is just the latest fight over GMOs in Oregon and nationally; an Oregon legislator introduced bills that would establish where GMO crops could be grown, but the proposals received a cool reception during a committee hearing last month.

GMO critics argue modified crops could dramatically impact human health and the environment, while consumer groups backing labeling requirements add that the public should be aware of foods that contain modified ingredients.

Supporters counter that modified crops are perfectly safe and will be necessary to increase farmers' crop yields and feed a growing global population. Oregon agribusiness groups, in particular, expressed concerns about the proposed ballot initiative.

“I think it would be an absolute boondoggle if it passes,” said Scott Dahlman of Oregonians for Food and Shelter.