Wisconsin has confirmed its first case of a dangerous bird flu strain that has struck several other Midwest states, including Minnesota and South Dakota. 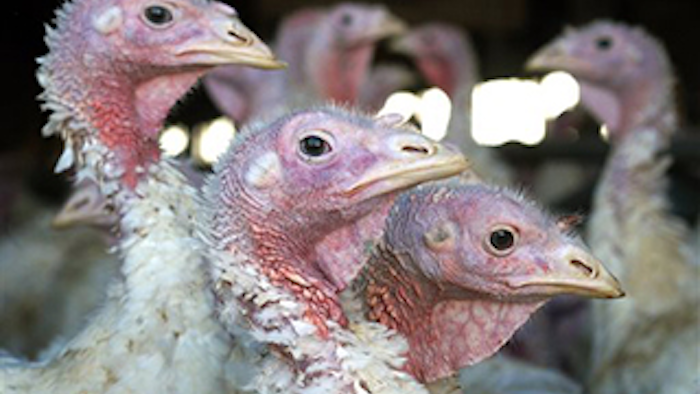 MADISON, Wis. (AP) — Wisconsin has confirmed its first case of a dangerous bird flu strain that has struck several other Midwest states.

The U.S. Department of Agriculture said Monday that it has confirmed the highly pathogenic H5N2 strain in a commercial flock of 200,000 chickens in Jefferson County of southeastern Wisconsin.

The USDA says state officials have quarantined the premises and birds there will be killed to prevent the spread of the disease.

Turkey producers have lost over 1.2 million birds to the disease across the Midwest. This is the first time it has struck a commercial chicken farm in the region.

Authorities say there is no risk to public health and no danger to the food supply. No human cases of the virus have been found in the U.S.