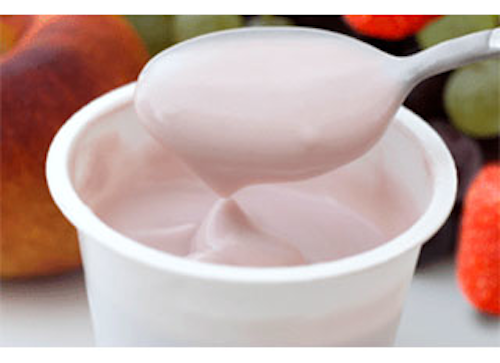 Schumer says that starting this fall, the department is officially adding Greek yogurt as an option to the USDA foods list for school meals in every state.

According to the New York Democrat's office, two New York producers — Chobani (choh-BAH'-nee) and Upstate Niagara — have participated in the program.

He says others like Fage (FA'-yeh), Alpina (Al-PEEN'-ah) and Muller Quaker can also bid to provide yogurt to the schools program, and the expansion could also boost New York's dairy industry.