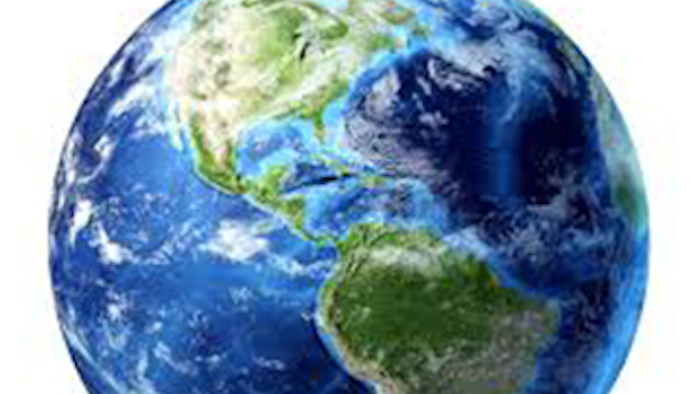 Those companies were also among those expressing support for the U.S. Environmental Protection Agency's plan to curb carbon emissions -- a proposal that drew heavy criticism from some businesses and legal challenges from a group of states.

One agricultural expert, meanwhile, said agriculture must be part of the discussion about environmental protection and called farmers "some of the best environmental stewards in the U.S. in the past few decades."

"There is still a lot to be accomplished to manage potential water quality, global warming and other environmental issues; however, we can rest assured that farmers and the agriculture industry will do their part to find solutions," Thiesse wrote.