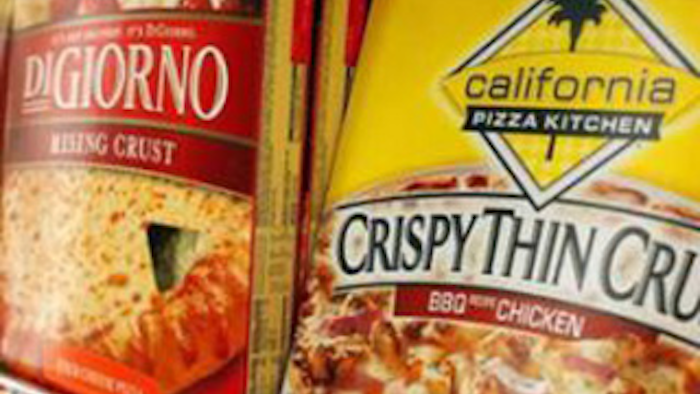 Nestlé's efforts to remove artificial ingredients from its food products is expanding to its frozen pizza offerings.

The Swiss food multinational's U.S. operation announced Tuesday that it would remove artificial flavorings from 250 products across six brands by the end of the year, including DiGiorno, Tombstone, California Pizza Kitchen, Jack's, Hot Pockets and Lean Pockets.

The company also vowed to reduce sodium in those products by 10 percent compared to 2013 levels, as well as add diet and portion size guidelines to their packaging.

“As one of the nation’s largest food companies, Nestlé is listening to consumers and delivering on their desire for convenient, great-tasting foods that have an improved nutritional profile," said John Carmichael, the head of Nestlé USA's pizza and snack division.