Coca-Cola: 'Energy Balance,' Not Calories, is the Answer to Obesity

An epidemic of obesity continues to balloon across the United States and many developed countries. But whether sedentary lives or unhealthy diets are the main cause remains a matter of contention. 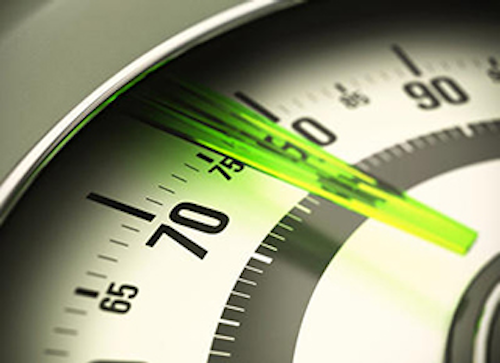 An epidemic of obesity continues to balloon across the United States and many developed countries. But whether sedentary lives or unhealthy diets are the main cause remains a matter of contention.

Enter the Global Energy Health Network, a new group founded to research the interplay between physical activity and diet. People need to remain active to burn calories as they consume them to remain in “energy balance,” according to their message. Diet is not necessarily the main culprit, they say.

There’s just one catch: the Network is funded by Coca-Cola, the world’s biggest makers of sodas and sugar-filled drinks, according to the group’s site.

The group has on its staff some of the country’s leading health experts – who say that high-calorie intake including fast food do not necessarily explain the epidemic of obesity and the constant increase of Type 2 Diabetes, according to a video released by the group.

“There’s really virtually no compelling evidence that that in fact is the cause… We have to learn how to get the right information out there,” said Steve Blair, a professor at the Arnold School of Public Health at the University of South Carolina. “We want to educate the world better on energy balance.”

However, after scrutiny by The New York Times and several academics, the group acknowledged that it is funded by an “unrestricted gift” from Coca-Cola.

Some of the group’s scientists wrote an editorial in the British Journal of Sports Medicine, in which they say more data is needed to explore the relationship between physical inactivity and the obesity epidemic.

Last year, Blair and the other scientists also published a study funded by Coca-Cola which found that increasing physical activity would be easier than trying to reduce a population’s caloric intake.

Company-funded scientific reviews of the effects of sugars and diet on obesity have been analyzed in the past – and they can be influenced by the dollar amount, some say.

A review published in PLoS Medicine in December 2013 found that systemic reviews of sugar-sweetened beverages’ effects on obesity were five times less likely to establish a link between the two if there were financial conflicts of interest.