A recent study of butter consumption funded by Denmark's dairy industry didn't provide much good news for its sponsors. 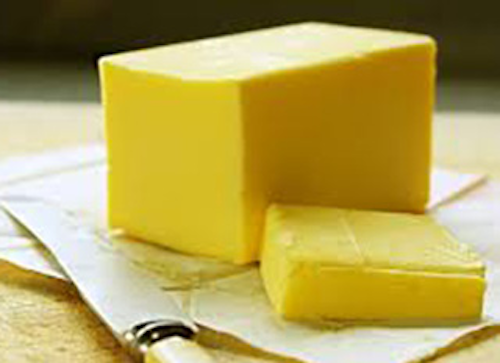 A recent study of butter consumption funded by Denmark's dairy industry didn't provide much good news for its sponsors.

The research, published in the American Journal of Clinical Nutrition, found that moderate butter intake led to increases in overall cholesterol levels and in LDL -- or "bad" -- cholesterol compared to a normal diet as well as to a moderate intake of olive oil.

The study also found that butter helped increase HDL -- or "good" -- cholesterol compared to the normal diet, but not compared to olive oil.

Although the researchers concluded that moderate butter consumption can be part of the diet for most people, the Danish Dairy Research Foundation effectively paid for a scientific finding that olive oil is better for consumers’ cholesterol levels than butter.

One prominent nutritionist noted that studies that go against the interests of their sponsors are extremely rare in the food industry. New York University's Marion Nestle, according to The Washington Post, identified dozens of industry-funded studies that refuted potential health concerns this year alone.

"The purpose of a lot of these studies is to show that a food is a superfood so an industry can market it," Nestle told the Post. "It looks like science, but it's not. It's business first."