Wisconsin shoppers will soon be able to add booze to their free sample options in supermarket aisles. The state Senate adopted legislation Tuesday that would allow grocery and liquor stores to provide one half-ounce sample of hard liquor per day to customers. 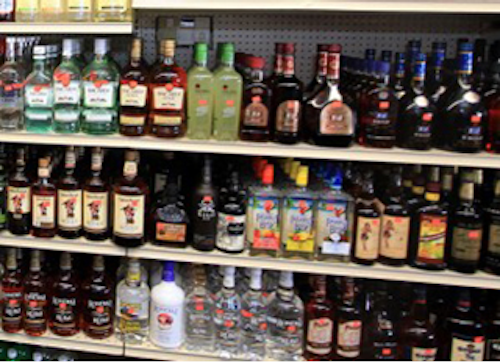 Wisconsin shoppers will soon be able to add booze to their free sample options in supermarket aisles.

The state Senate adopted legislation Tuesday that would allow grocery and liquor stores to provide one half-ounce sample of hard liquor per day to customers.

The vote sent the bill to Gov. Scott Walker's desk, where the governor’s office indicated he would likely sign it. The measure passed without opposition in both the Senate and Assembly.

State law already allows customers in stores with liquor licenses to sample wine or beer, and similar legislation was introduced in previous sessions only to fall short amid opposition from wineries and breweries.

Supporters of the bill, however, said it would help distilleries compete on a level playing field with those businesses.

"We're going to let the open market decide what you're going to sample when you're in the liquor store," Republican Rep. Joel Kleefisch said as the Assembly passed the bill last month.