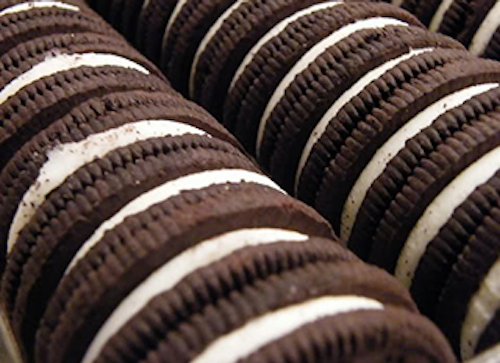 Illinois-based Mondelez invested $11 million on Oreo production in Casablanca. The facility will make up to 900 million cookies annually for the North African nation's population of 34 million.

"We're so excited to be making this delicious, high-quality and iconic biscuit available to all Moroccans, made right here in the Kingdom by Mondelez Maroc," said Antoine Collette, who heads Mondelez's cookie division covering Eastern Europe, the Middle East and Africa.