Raw milk proponents in Texas are one step closer to buying the product outside of the state's dairy farms. The Texas House gave final approval late last week to legislation that would allow consumers to buy unpasteurized milk at farmers markets or via delivery services. 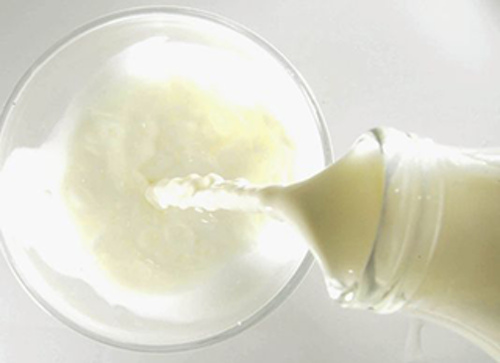 Raw milk proponents in Texas are one step closer to buying the product outside of the state's dairy farms.

The Texas House gave final approval late last week to legislation that would allow consumers to buy unpasteurized milk at farmers markets or via delivery services.

Raw milk is legal to sell in Texas and at least 29 other states, but Texans may only make those purchases at farms.

Although the legislation would not permit sales in supermarkets, supporters said the proposal would ease restrictions on small businesses and allow an otherwise legal product greater access to the market.

"If you have a legal product, it seems like you should be able to sell it at a farmer's market," said Rep. Dan Flynn, a Canton Republican and author of the bill.

Critics, including dairy and medical groups, counter that the risks for foodborne illness increase dramatically in unpasteurized products. The debate also comes in the aftermath of a listeria recall at Texas-based Blue Bell.

"Our producers feel that there is more risk than reward for introducing raw milk into the retail sector," said Darren Turley with the Texas Association of Dairymen, which did not officially take a position for or against the bill.

'The legislation now heads to the Texas Senate.