A recent report suggests that the percentage of men serving as the primary household grocery shopper doubled over the past two decades. 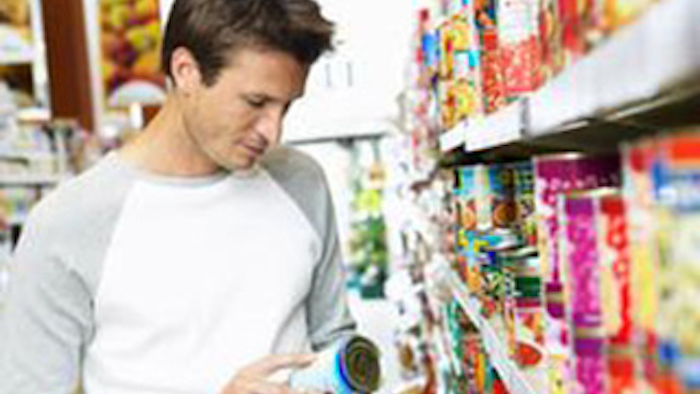 A recent report suggests that the percentage of men serving as the primary household grocery shopper doubled over the past two decades.

The report found that males of the millennial generation -- ages 18 to 34 -- are much more likely to make four or more trips to grocery stores per week. Among that demographic, those who are fathers generally spend more and are more likely to take more than an hour in the store.

"Mom isn't the only shopper for household groceries anymore," said Packaged Facts research director David Sprinkle. "There's a significant constituent of men who identify as primary shoppers themselves, regardless of whether they share or wholly fulfill grocery shopping responsibilities."

Analysts said that the findings could indicate that women still make larger shopping trips while men tend to stop for quick, intermittent trips.