About one-third of U.S. children and teens eat pizza or other fast food every day, a new government report shows. That's about the same as it was in the 1990s. 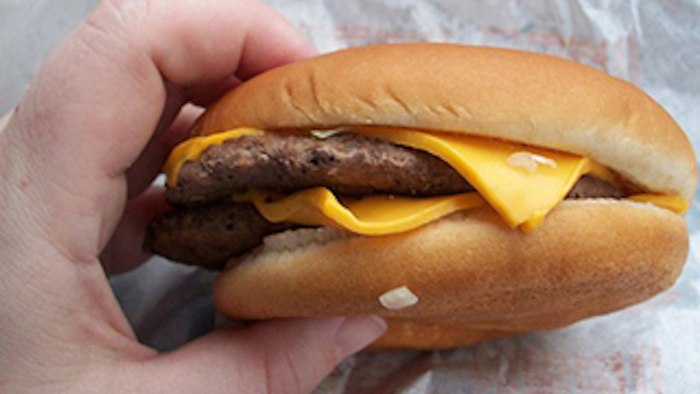 NEW YORK (AP) — About one-third of U.S. children and teens eat pizza or other fast food every day, a new government report shows. That's about the same as it was in the 1990s.

"At least we're not seeing it go up," said one of the report's authors, Cheryl Fryar. The report was released Wednesday by the Centers for Disease Control and Prevention.

There's also been no change in the proportion of calories that kids get from fast food daily. It's been at about 12 percent for the last decade, slightly more than the 11 percent previously reported for adults.

Fast food is considered heavy in calories, and scientists have pointed at drive-thru french fries and takeout pizza as contributors to kids being overweight. Childhood obesity — a national health concern — has been stable at about 17 percent over the last decade.

The findings are averages: Included are some people who almost never eat fast food, as well as others who eat a lot of it.

— Adolescents got about 17 percent of their daily calories from fast food, compared to about 9 percent in younger children.

— Black, white and Hispanic youth all got roughly the same proportion of their daily calories from fast food — around 12 percent. For Asians, the average was significantly lower, at 8 percent.

— There was no significant difference between kids from families of different income levels. Some studies have found a difference, Fryar noted.

The study didn't give calorie totals, but other government research suggests kids consume about 1,900 calories a day. That means kids average about 245 calories each day from fast food. That's about the equivalent of a basic McDonald's hamburger.

The report was the first by the government on fast food calories in children, but other researchers have used CDC survey data to report on the topic.