PepsiCo officials say they aren't concerned about some consumers' negative reactions to its reformulated Diet Pepsi. In August, the company began selling Diet Pepsi sweetened with sucralose instead of the more controversial artificial sweetener aspartame. 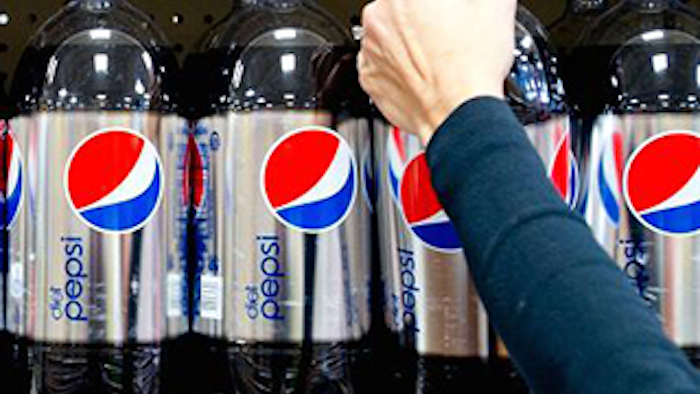