A Look at How Coke's Drinks are Faring in North America

The world's largest beverage maker got nearly three-quarters of its global sales volume from carbonated drinks last year. Yet most of its growth — 70 percent — came from non-carbonated drinks like bottled waters and teas in 2014, according to the company. Here's a look at how some of Coke's drinks fared in North America: 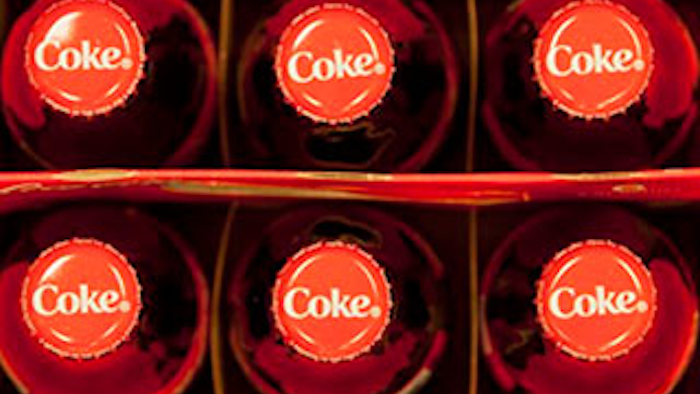 NEW YORK (AP) — Fizzy soda is still Coca-Cola's biggest business, but that has been slowly changing.

In North America, a decline in carbonated drinks was offset by an increase on non-carbonated drinks. In the U.S., people have been moving away from soda for years given its reputation for making people fat and the growing number of options in the beverage aisle. More recently, diet sodas have also suffered — a trend Coke executives blame on concerns about artificial sweeteners.

Here's a look at how some of Coke's drinks fared in North America for the three months ended Oct. 2:

—Juice and juice drinks — up 1 percent