Three rival food companies are collaborating on a social media campaign in an effort to bolster sales of their respective s'mores ingredients. 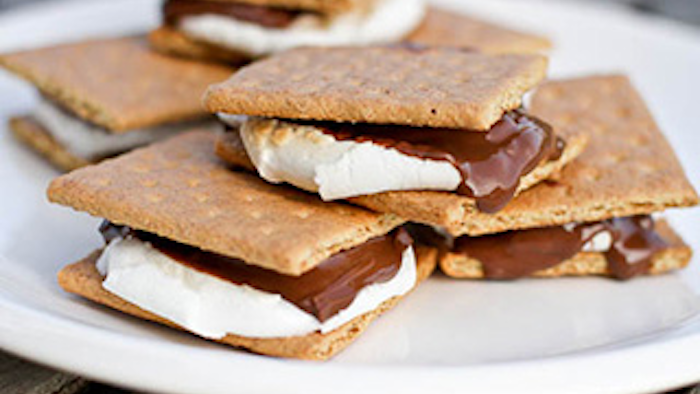 Three rival food companies are collaborating on a social media campaign in an effort to bolster sales of their respective s'mores ingredients.

All three companies worked together on in-store promotions for the campfire treats since 2007, but the video marks their first attempts at broader advertising.

Hershey senior brand manager Stacie Stauffer told Advertising Age that s'mores are a "major growth driver" and that the companies hope to extend the traditional s’mores season toward the fall.