A central Iowa fruit and vegetable distributor is recalling several lots of cherry tomatoes after the grower notified the distributor that Salmonella was found in random sample testing by the Food and Drug Administration. Capital City Fruit Inc., of Norwalk says the recalled cherry tomatoes from Rio Queen Citrus are packaged in one-pint containers as Capital Brand Clamshell Cherry Tomatoes. 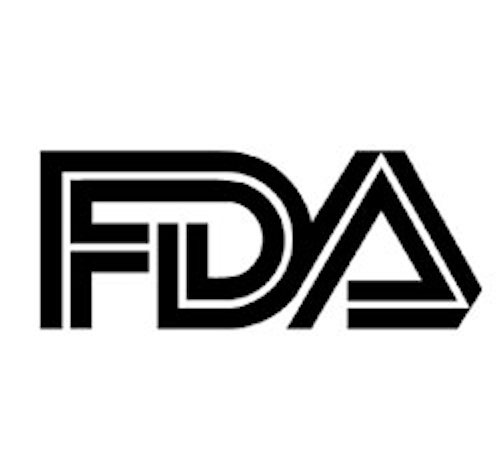 NORWALK, Iowa (AP) — A central Iowa fruit and vegetable distributor is recalling several lots of cherry tomatoes after the grower notified the distributor that Salmonella was found in random sample testing by the Food and Drug Administration.

No illnesses have been reported. Capital City Fruit on Wednesday says it asked retailers to remove the product from their store shelves.

Salmonella can cause serious and sometimes fatal infections in young children, frail or elderly people, and others with weakened immune systems.