After over a year, the salmonella outbreak linked to a California chicken company still continues to sicken. The Agriculture Department says it is monitoring Foster Farms and that measured rates of salmonella in the company's products have gone down. 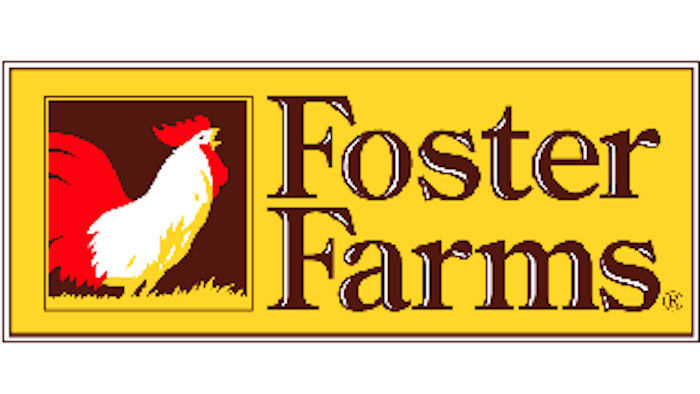 WASHINGTON (AP) — An outbreak of antibiotic-resistant salmonella linked to a California chicken company hasn't run its course after more than a year, with 50 new illnesses in the past two months and 574 people sickened since March 2013.

The federal Centers for Disease Control and Prevention says there are about eight new salmonella illnesses linked to the outbreak a week, most of them in California. So far, there has been no recall of Foster Farms chicken.

The Agriculture Department says it is monitoring Foster Farms facilities and that measured rates of salmonella in the company's products have been going down since the outbreak began. The department threatened to shut down Foster Farms' facilities last year but let them stay open after it said the company had made immediate changes to reduce salmonella rates.

The CDC said 37 percent of victims were hospitalized, and that the outbreak is resistant to many antibiotics. In addition, the CDC said that 13 percent of the victims had developed blood infections, almost three times the normal rate. Victims came from 27 states and Puerto Rico.

Three-fourths of victims who were able to provide the CDC with brand information said they had consumed chicken produced by Foster Farms before they became ill.

In a statement, Foster Farms said it has put many new measures in place, including tighter screening of birds before they buy them, improved safety on the farms where the birds are raised and better sanitation in its plants. The company suggested that the recent cases may be because salmonella incidence increases in the warmer months.