The USDA said in a release that Jackson-based Fruitland American Meat is recalling about 4,012 pounds of beef because it could contain parts of the nervous system that can carry properties related to bovine spongiform encephalopathy, or mad cow disease. 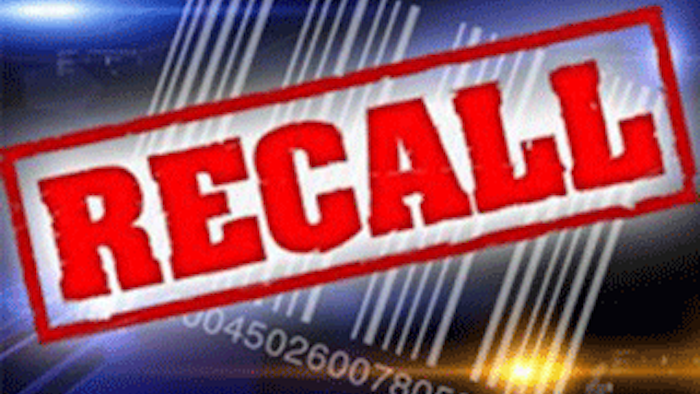 The U.S. Department of Agriculture said in a release Wednesday that Jackson-based Fruitland American Meat is recalling about 4,012 pounds of beef because it could contain parts of the nervous system that can carry properties related to bovine spongiform encephalopathy, or mad cow disease.

BSE is fatal to cows and can cause a fatal human brain disease in people who eat tainted beef.

The USDA says there's no indication that the slaughtered cattle showed signs of BSE.

The department says the products were produced between September 2013 and April 2014 and were distributed to a restaurant in New York, New York, another in Kansas City, Missouri, and a Whole Foodsdistribution center in Connecticut.