McDonald's is planning to simplify its menu and maybe even in the number of ingredients it uses in its food as it fights to hold onto customers. CEO Don Thompson sought to reassure investors Wednesday that changes will help strengthen the chain's appeal. 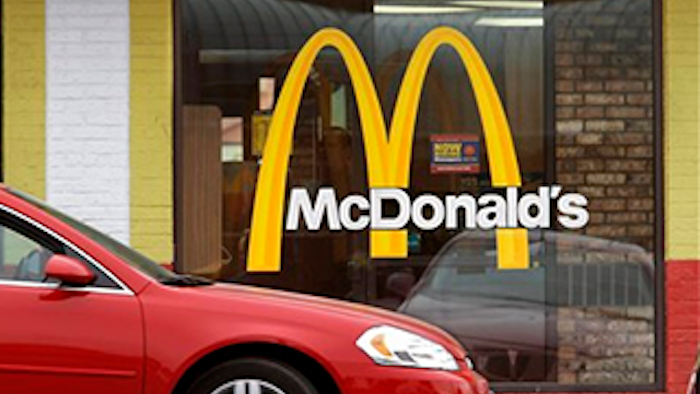 NEW YORK (AP) — McDonald's is planning to simplify its menu and maybe even in the number of ingredients it uses in its food as it fights to hold onto customers.

The discussion in Oak Brook, Illinois, came after the company earlier this week reported yet another monthly decline in U.S. sales at established locations. In November, the company said the figure fell 4.6 percent.

Thompson has conceded McDonald's Corp. has failed to keep up with changing tastes, with people increasingly moving toward foods they feel are fresh or wholesome.

Executives said eight menu items and five Extra Value Meals could disappear, but did not specify which.