Bread and rolls are the No. 1 source of salt in the American diet, accounting for more than twice as much sodium as snacks like potato chips and pretzels. That surprising finding comes in a government report released Tuesday that includes a list of the top 10 sources of sodium. Salty snacks actually came in at the bottom of the list compiled by the Centers for Disease Control and Prevention. 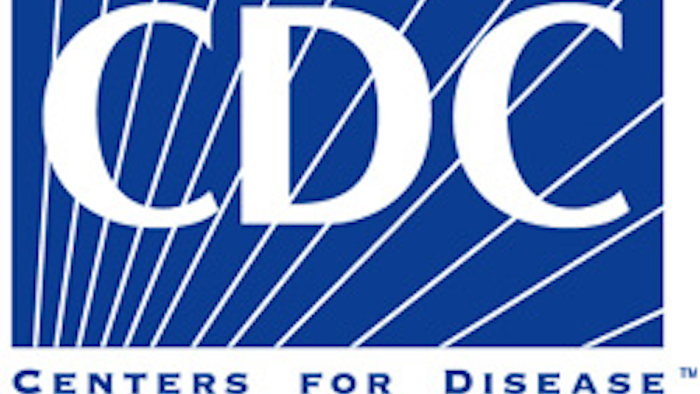 ATLANTA (AP) — Bread and rolls are the No. 1 source of salt in the American diet, accounting for more than twice as much sodium as snacks like potato chips and pretzels.

That surprising finding comes in a government report released Tuesday that includes a list of the top 10 sources of sodium. Salty snacks actually came in at the bottom of the list compiled by the Centers for Disease Control and Prevention.

Breads and rolls aren't really saltier than many of the other foods, but people tend to eat a lot of them, said Mary Cogswell, a CDC senior scientists who co-authored the report.

Salt is the main source of sodium for most people, and sodium increases the risk of high blood pressure, a major cause of heart disease and stroke. Health officials say most Americans get too much salt, mostly from processed and restaurant foods — not added from the salt shaker.

Experts have known that the sodium in breads and certain other foods can add up, but even CDC officials were amazed that just 10 foods are responsible for 44 percent of the sodium consumed.

"It's possible to eat a whole bunch of sodium without it seeming salty," noted John Hayes, an assistant professor of food science at Penn State, who was not involved in the report.

According to the CDC, breads and rolls account for about 7 percent of the salt that the average American eats in a day. Next on the list: cold cuts and cured meats; pizza; fresh and processed poultry; soups; fast-food hamburgers and sandwiches and cheese.

Rounding out the list — and accounting for about 3 percent each — are spaghetti and other pasta dishes; meatloaf and other meat dishes and snacks like potato chips and pretzels.

Health officials say no one should eat more than 2,300 milligrams of sodium a day, equal to about a teaspoon of salt. Certain people, such as those with high blood pressure, should eat even less. But average sodium consumption in the U.S. is around 3,300 milligrams, the CDC study found. Only 1 in 10 Americans meet the teaspoon guideline.

The amount of sodium in food types can vary. For example, a slice of white bread can have between 80 and 230 milligrams of sodium. One cup of canned chicken noodle soup has between 100 and 940 milligrams. And 3 ounces of luncheon meat has between 450 and 1,050 milligrams.

The new CDC report is based on surveys of more than 7,200 people in 2007 and 2008, including nearly 3,000 children. Participants were surveyed twice, each time answering detailed questions about what they had eaten over the previous day. Researchers then broke down what they ate into categories, and assigned sodium amounts.

Salt reduction has become a recent focus of public health campaigns, and some major food makers have taken steps or announced plans to gradually reduce sodium in their products.

CDC officials — who have long encouraged people to eat more fruits and vegetables — stopped short of advising people to lay off the bread. But they are encouraging consumers to read labels and, for example, buy brands of bread that have lower sodium.