Spanish and Portuguese police say a joint operation resulted in the seizure of 745 kilograms of cocaine, much of it allegedly concealed inside pineapples shipped from Latin America. 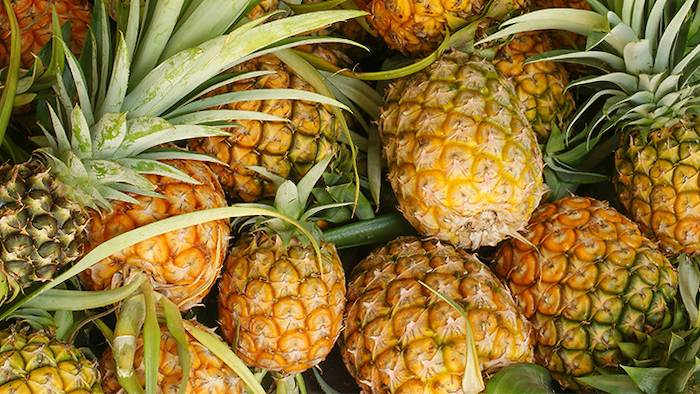 LISBON, Portugal (AP) — Spanish and Portuguese police say a joint operation resulted in the seizure of 745 kilograms (1,642 pounds) of cocaine, much of it allegedly concealed inside pineapples shipped from Latin America.

The Iberian police forces announced the big drug bust on Wednesday. They said it unfolded over several months, led to nine arrests and broke up an international smuggling ring led by Colombians.

In November, Spanish police discovered almost 400 kilograms (880 pounds) of cocaine in Madrid and Barcelona. They say that led to an import company shipping fruit from Panama to Portugal and to a search of ships at the port of Lisbon.

The searches uncovered wax-covered cylinders hidden inside pineapples and containing more than 300 kilograms (660 pounds) of cocaine in all. Also seized was 400,000 euros ($489,000) in cash.