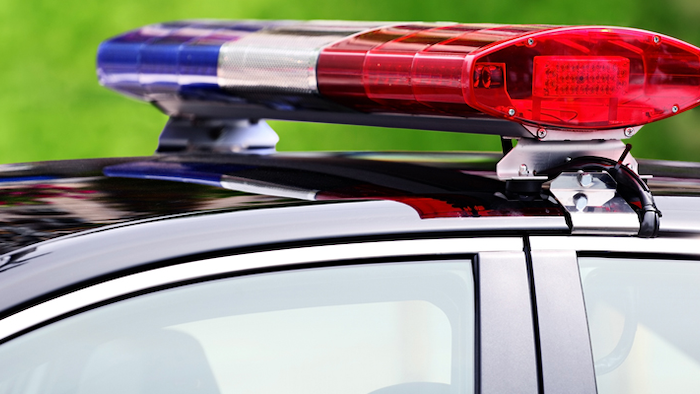 The video by Animal Recovery Mission showed workers striking cows in the face and udders with plastic pipes, Stephen said. Three other dairies also are being investigated, he said.

Jamaison Schuler of Dean Foods, which owns the McArthur Dairy brand, said in a statement the company doesn't own or control any dairy farms, though milk from McArthur Dairy is part of its supply.

Schuler said the company was "appalled at the behaviors shown in the video."

Richard Couto, founder of the Miami Beach-based animal rights group, has said its members began working at dairies in Florida this past summer to get an overview of how the animals were being treated in the industry — not because of specific reports of mistreatment. But he says they found evidence of mistreatment almost immediately.