As The Use of Phthalates Wanes, Chemical Companies Race to Find Alternatives 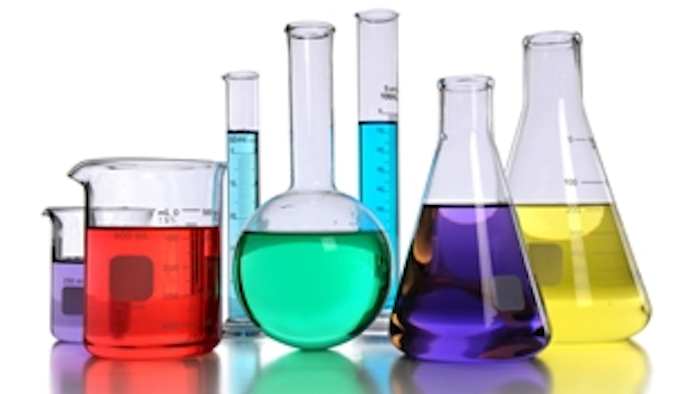 Phthalates still account for the vast majority of the global market for plasticizers, which for decades have given countless products additional — and often necessary — flexibility.

A series of articles in the latest edition of Chemical & Engineering News, however, notes that the market declined amid concerns that phthalates disrupt hormones in the body and cause detrimental health effects.

Analysts expect the market for phthalate alternatives to grow at a rate of about 7 percent — compared to 2 percent projected growth for phthalates themselves — and the companies that helped popularize phthalates stand to benefit from the rise of newer chemicals.

Eastman Chemical, for example, continues to make DEHP, the world's most popular phthalate. But Eastman also produces DOTP, which can replace DEHP amid growing restrictions on its use in the U.S. and in Europe.

DOTP, which Eastman has produced for decades, use grew by double-digits in the previous two years, while Hexamoll DINCH achieved similar results since its introduction in 2002.

Other chemical companies, including Vertellus and PolyOne, are also involved in the growing — and potentially massive — market. Regulators initially focused their concerns on children's products, but the construction sector and other industries are increasingly bowing to consumer pressure and moving away from phthalates.

Industry groups say phthalates are studied intensively and do not pose a risk to human health at normal exposure levels.

“We were surprised by these findings since DINCH was supposed to be a trusted plasticizer devoid of phthalate effects," said Dr. Vassilios Papadopoulos, the lead author of the McGill study.