North Dakota is known for its booming oil fields, but coal mining in the state also is a healthy industry. 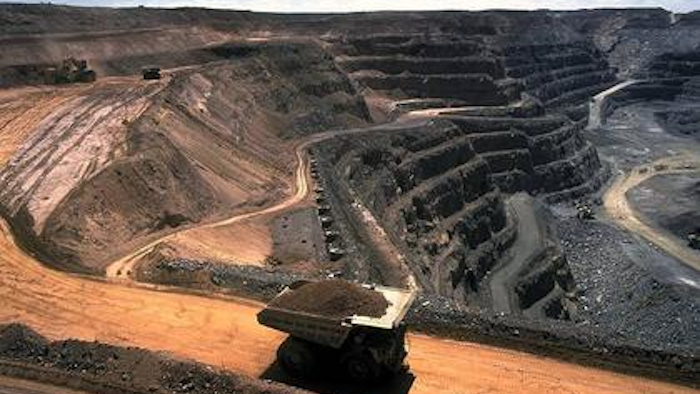 BISMARCK, N.D. (AP) — North Dakota is known for its booming oil fields, but coal mining in the state also is a healthy industry.

All four mines last year either maintained or increased their 2013 production. Most of the coal mined in North Dakota is used to generate electricity.

"The 28.7 million tons of lignite contains the energy equivalent of 63 million barrels of oil, enough energy to heat every home in Bismarck for the next 100 years," Council President and CEO Jason Bohrer said. "The vast reserves of lignite in North Dakota have yielded approximately 30 million tons of coal every year since 1988, which is still a drop in the bucket compared to the 800-plus years of recoverable reserves."

The industry had a great year not only because of the increased production, but also because of investments made in coal-based power plants and the startup of another plant, Bohrer said.