The chairman of the Russian Security Council says Western sanctions are threatening the country's oil and gas industry. 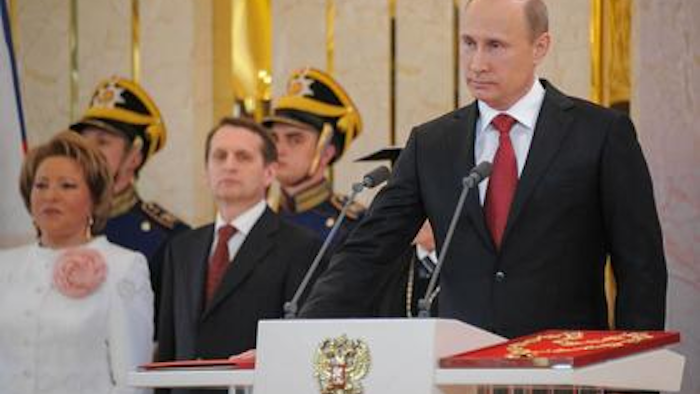 MOSCOW (AP) — The chairman of the Russian Security Council says Western sanctions are threatening the country's oil and gas industry.

The United States, the European Union and other countries last year imposed sanctions against Russia for its role in the Ukrainian conflict. Some of them made it virtually impossible for energy companies to develop hard-to-tap oil fields such as those in the Arctic.

Nikolai Patrushev, who is believed to be one of President Vladimir Putin's most influential allies, said in comments carried by Russian news agencies Wednesday that Western sanctions do not aim to punish Russia for its actions in Ukraine but rather harm "the development and renewal" of the Russian mineral wealth.

Patrushev warned that Russia's dependence on global oil prices could pose a threat to the national security.