Global energy emissions stayed stable last year even though the economy grew, according to data released Friday that could boost chances for a landmark climate accord later this year. 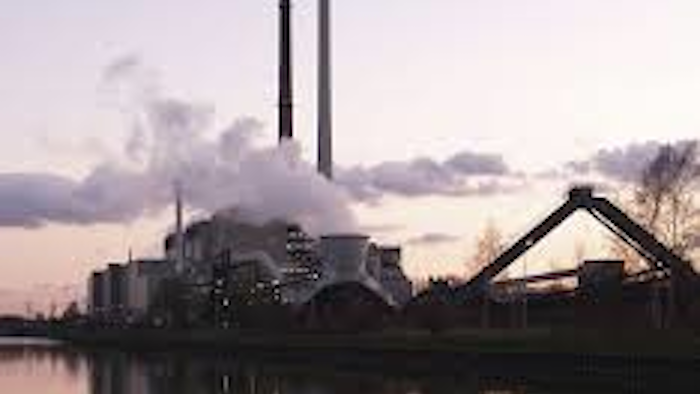 PARIS (AP) — Global energy emissions stayed stable last year even though the economy grew, according to data released Friday that could boost chances for a landmark climate accord later this year.

The rising use of renewable energy, particularly in China, played a role in keeping emissions from the energy sector to 32.3 billion tons of carbon dioxide last year, the same as in 2013, the International Energy Agency said.

Over the past 50 years, the only other times that emissions stayed the same or shrank were during economic downturns — in the early 1980s, in 1992 and in 2009. The global economy grew last year by 3 percent.

The report said the numbers suggest that government and industry policies to fight climate change may be working better than expected, notably by reducing a reliance on coal and using more wind and solar power.

Incoming IEA director Fatih Birol called the development "a very welcome surprise and a significant one," because it shows that countries can grow economically without increasing emissions.

"It provides much-needed momentum to negotiators preparing to forge a global climate deal in Paris in December," he said.

The U.N. climate talks in Paris would be the first time that all countries take joint action to reduce global emissions of so-called greenhouse gas emissions, which scientists say are a key driver of global warming.