Energy firm Hess Corp. has donated $15 million to the University of Wyoming to bolster research into extracting hard-to-get oil and gas deposits. 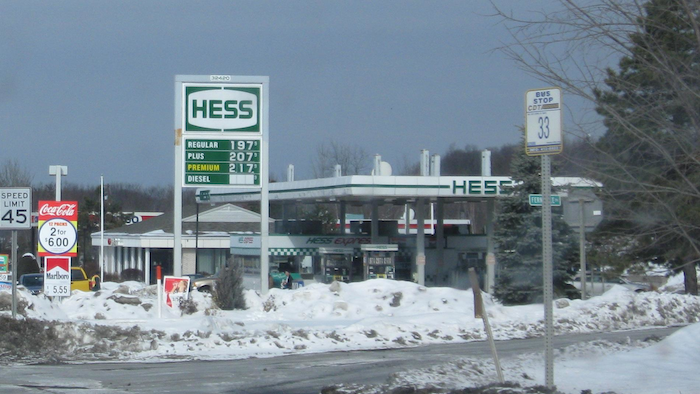 With the new donation, Hess has now invested a total of $25 million in UW since 2013.

This makes Hess the single largest corporate partner in the university's history.

The state will match $14.5 million of the gift.