Despite its clean-burning reputation, a newly released study suggests that fueling transport trucks with natural gas could actually worsen their climate impact. 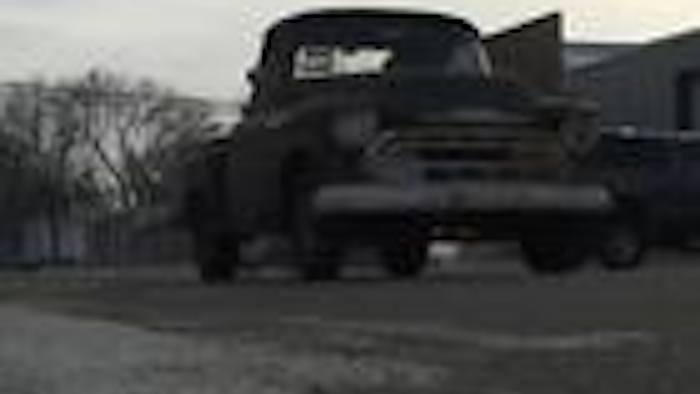 Despite its clean-burning reputation, a newly released study suggests that fueling transport trucks with natural gas could actually worsen their climate impact.

Researchers from the Environmental Defense Fund and Columbia University's Lenfest Center for Sustainable Energy calculated that switching a variety of heavy duty trucks from diesel fuel to natural gas could produce stronger climate effects over the next 50 to 90 years.