Federal Data: As Oil Production Soars, So Do Pipeline Leaks

An analysis of federal data by The Associated Press shows that since 2009, the annual number of significant accidents on oil and petroleum pipelines has shot up by almost 60 percent. 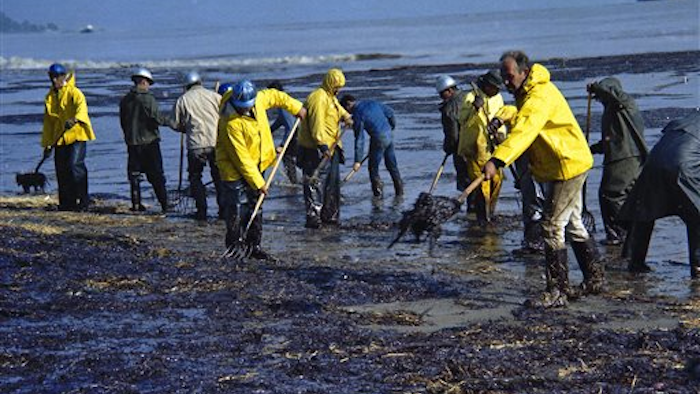 The oil pipeline leak that fouled a stretch of California coastline this week reflects a troubling trend in the nation's infrastructure: As U.S. oil production has soared, so has the number of pipeline accidents.

An analysis of federal data by The Associated Press shows that since 2009, the annual number of significant accidents on oil and petroleum pipelines has shot up by almost 60 percent, roughly matching the rise in U.S. crude oil production.

Nearly two-thirds of the leaks during that time have been linked to corrosion or material, welding and equipment failures. Those problems are often associated with older pipelines, although they also can occur in newer ones, too.

Other leaks were blamed on natural disasters or human error, such as a backhoe striking a pipeline.