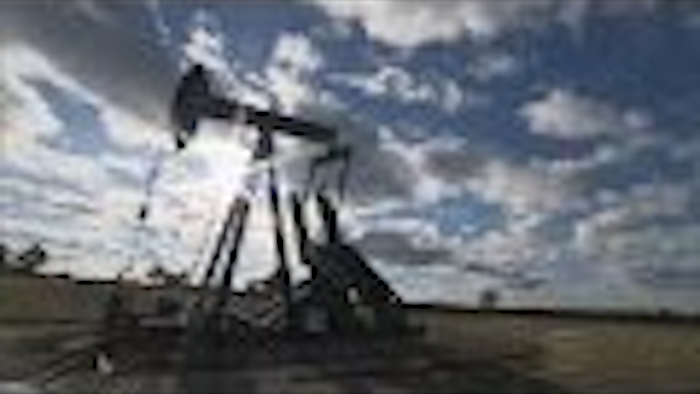 BONN, Germany (AP) — Six European oil and gas companies have called for a global price on carbon as a way to curb climate-warming emissions from the burning of fossil fuels.

It shows the oil and gas industry, at least in Europe, wants to play a public role in the conversation on a new global climate deal that's expected to be adopted in Paris in December.

"Our companies would like to open direct dialogue with the U.N. and willing governments," the companies said in the letter, which was addressed to U.N. climate chief Christiana Figueres and French Foreign Minister Laurent Fabius.

The six corporations called for carbon markets to be introduced around the world and the creation of an international framework that would eventually link them all.

While that involves a cost for fossil-fuel companies, they said "carbon pricing policy frameworks" will help provide a roadmap for energy companies and investors.

Carbon markets set limits on the amount of pollution a company can release and allow them to trade emissions permits using the market to set the price.

What role carbon markets will play in the Paris agreement is still unclear. At the two-week session in Bonn, negotiators were hoping to streamline a sprawling negotiating text that contains various options and sub-options.

On his way to Bonn, Fabius told The Associated Press that governments have to make progress now because "I don't want to draw the text out of my pocket in Paris."

Some environmental groups that oppose carbon markets were suspicious of the letter from the chief executives, with Greenpeace calling it a "smoke screen."

"In the long term they have the wrong business model and that's something they have to acknowledge," said Martin Kaiser, a Greenpace climate policy expert.

Environmental groups are calling for a phase-out of fossil fuels and a shift to renewable energy sources like wind or solar power, which fossil fuel companies say is unrealistic, given the world's growing demand for energy.