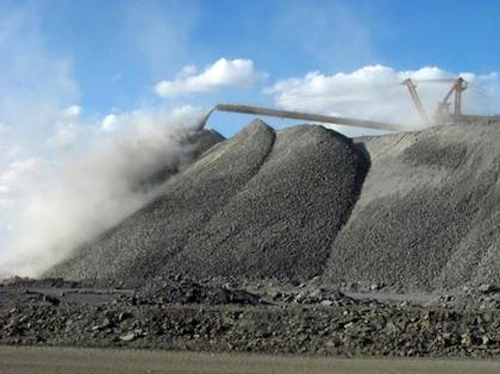 Despite their name, rare earth metals are generally common in the Earth's crust. China, however, dominates the market largely because its authorities ignore the devastating environmental impacts of extracting the metals.

A BBC report earlier this year described the "dystopian and horrifying" conditions near the city of Baotou, where refineries churn out rare earth metals from the Bayan Obo mines and send the byproducts into a man-made lake of "black, barely-liquid, toxic sludge."