Judge: Parts of Lawsuit vs. EPA Over Pebble Mine Can Proceed

In its lawsuit, Pebble Limited Partnership alleged that the EPA violated federal law by establishing and working with groups of mine critics that essentially acted as advisory committees but did not comply with requirements to give notice of meetings or making transcripts available. 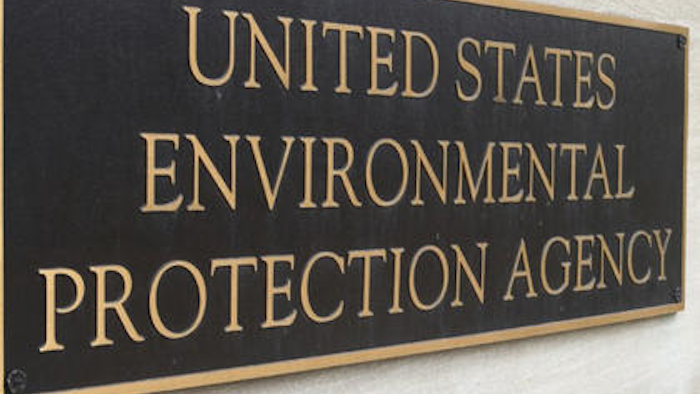 JUNEAU, Alaska (AP) — A federal judge on Thursday decided to allow portions of a lawsuit brought against the U.S. Environmental Protection Agency by the group behind the Pebble Mine project to proceed.

In its lawsuit, Pebble Limited Partnership alleged that the EPA violated federal law by establishing and working with groups of mine critics that essentially acted as advisory committees but did not comply with requirements to give notice of meetings or making transcripts available. Pebble alleges that the EPA worked with the critics with a predetermined goal to block the project, which is near the headwaters of a world-premier salmon fishery.

The EPA's lawyers have said in court documents that Pebble had "countless contacts" with the agency and the lawsuit is a bid to undermine the agency's proposal to protect parts of the Bristol Bay region from development.

But Holland said allegations that the EPA used those panels are plausible. He said it's also plausible that the Federal Advisory Committee Act applies to an intergovernmental team involved in providing input as EPAdeveloped its Bristol Bay watershed assessment.

The assessment concluded that large-scale mining in the watershed posed significant risk to salmon. The agency later initiated a rarely used process through which it ultimately could restrict or prohibit development of the massive gold and copper prospect. That process, which Pebble blasted as an overreach, has been put on hold pending a ruling on the merits of this case.

A Justice Department spokeswoman said by email that the department was reviewing the decision and would have no further comment.

Robert Heyano, president of United Tribes of Bristol Bay, said in a statement that while his consortium is disappointed in Holland's ruling, "we remain confident that further proceedings will demonstrate that EPA has conducted a fair and transparent process in Bristol Bay."