Statoil to Cut up to 2,000 Staff, Consultants

Norwegian oil and gas company Statoil says it will lay off up to 1,500 staff and 500 consultants by the end of 2016 to slash costs. 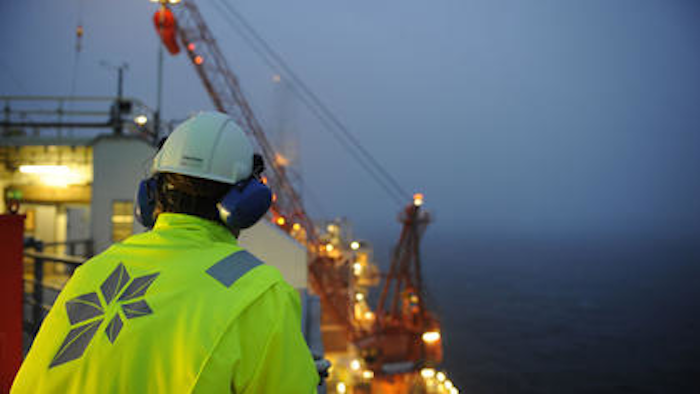 STOCKHOLM (AP) — Norwegian oil and gas company Statoil says it will lay off up to 1,500 staff and 500 consultants by the end of 2016 to slash costs.

The state-controlled company said Tuesday the layoffs are a continuation of a cost-cutting program started in 2013, "well ahead of the current downturn" and the slump in the oil price.

The program is designed to yield $1.7 billion in annual savings starting in 2016.

Norway's offshore oil and gas industry has come under pressure from the sharp drop in oil prices, with thousands of workers already laid off.

The industry accounts for more than half of Norway's exports and 80 percent of the government's income.