The Mexican government has announced plans for nearly $10 billion worth of electricity and natural gas infrastructure projects, including a gas pipeline under the Gulf of Mexico from Texas to the port of Veracruz. 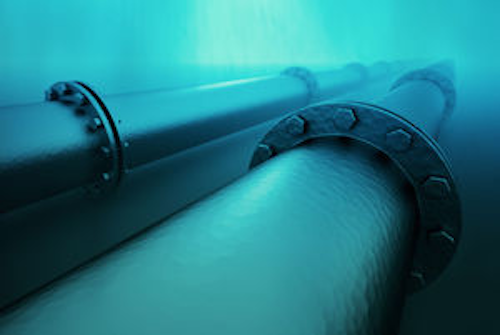 MEXICO CITY (AP) — The Mexican government has announced plans for nearly $10 billion worth of electricity and natural gas infrastructure projects, including a gas pipeline under the Gulf of Mexico from Texas to the port of Veracruz.

The Federal Electricity Commission said Monday that the costliest project would be the 500-mile underwater pipeline for carrying natural gas from South Texas. The pipeline is intended to go into operation in June 2018.

Mexico passed a broad overhaul of its energy sector last year aimed in part at attracting more investment to electricity and petroleum.