A group of Indian tribes is suing to block construction of a huge solar power plant in California's Mojave Desert. 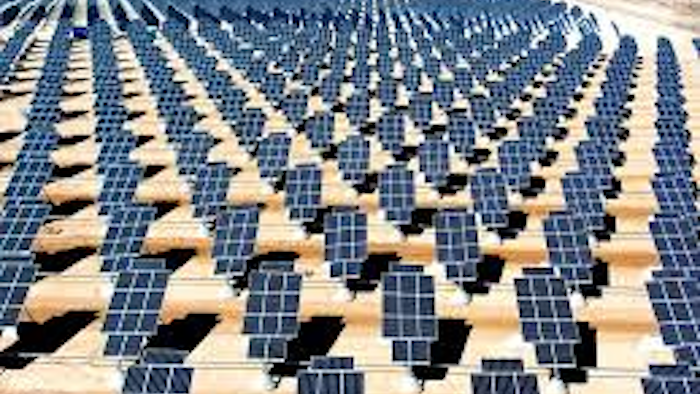 RIVERSIDE, Calif. (AP) — A group of Indian tribes is suing to block construction of a huge solar power plant in California's Mojave Desert.

The county declined comment because of the pending litigation.

The developer, Renewable Resources Group, says the project has strong local and environmental support, has undergone exhaustive government review and is on developed land. The company also says it will continue working with the tribes to address their concerns.