A program that aims to help North Dakota landowners and tenants resolve issues with companies over pipeline reclamation problems is handling nearly a dozen complaints. 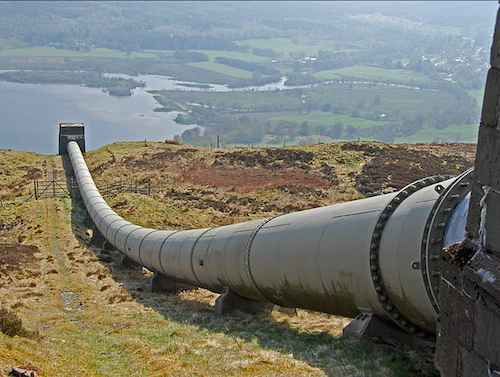 State lawmakers earlier this year approved the program to use ombudsmen to work with landowners to resolve pipeline-related issues, and appropriated $400,000 in funding over two years. The goal of pipeline reclamation is to ensure disturbed land is restored to a condition where it can be used for its original purpose, such as crop production or wildlife habitat.

The program started eight weeks ago. Two of five ombudsmen contracted by the state Agriculture Department are handling 11 cases, The Bismarck Tribune reported.

Department Administrative Services Director Ken Junkert said it is difficult to project the number of complaints the program ultimately will handle, but Goehring said "there is a lot of fatigue out there" among landowners when it comes to pipeline issues on their properties.

There are more than 20,000 miles of pipeline already crossing North Dakota and thousands more miles to be added in coming years. Some landowners have as many as 15 pipeline easements on their property, according to Goehring.