Mexico's state oil company says one of its employees is among three people arrested in connection with an alleged extortion scheme. 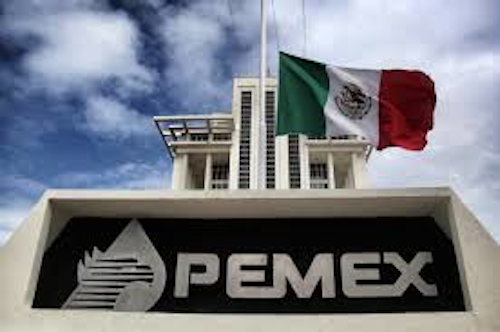 MEXICO CITY (AP) — Mexico's state oil company says one of its employees is among three people arrested in connection with an alleged extortion scheme.

Petroleos Mexicanos, known as Pemex, said in a statement Tuesday that the three allegedly demanded that a company give them 10 million pesos and two pickup trucks to "support" its bid to win a contract to provide food and lodging services on oil platforms in the Campeche Sound.

On June 26, federal authorities arrested the three suspects in a restaurant in the upscale Mexico City neighborhood of Polanco. A judge has ordered them held on extortion charges.

Pemex said the investigation continues into whether other employees were involved.