A once-idled ethanol plant in South Bend is producing and shipping the fuel again. 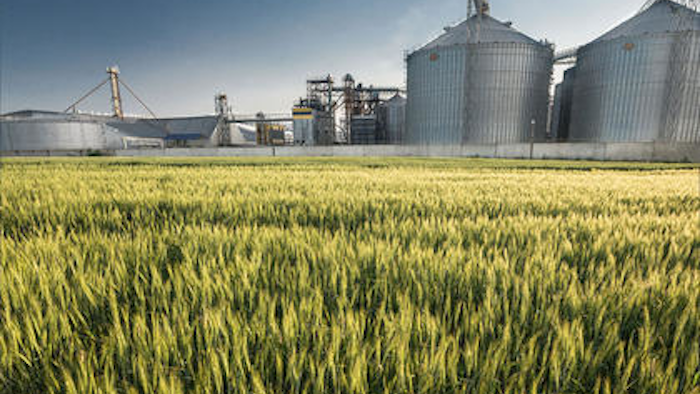 Noble Americas, a U.S. subsidiary of Hong Kong-based Noble Group, bought the plant two years ago after a previous owner went bankrupt and the plant had to close. On Wednesday, Noble announced that the plant recently has begun shipping fuel after an extensive retrofitting process.

"Well, within the last two months we've been amping up the facility as you would with any manufacturing plant," said Noble Americas' President Bill Cronin. "We have since come up with reasonably high production rates, which we're quite happy with, and now we're just tweaking it to see how much more we can get out."

Some of the equipment in the 30-year-old plant was old and had to be replaced. The company hasn't disclosed the amount of money it spent to bring the plant up to speed.

"It's less than $100 million, but it is in that neighborhood," Cronin said. "It is the largest fixed-asset investment that Noble has made in the United States."

Although the company ended up spending more money on the plant than it had originally planned, it realized there's always a risk when something is bought out of bankruptcy, he said.

Cronin said Noble Americas plans to make further investments in the plant in the future.