Operators of a coal-fired power plant outside Las Vegas are agreeing to pay $4.3 million to settle a lawsuit and clean up contamination that neighboring Native Americans blame for health problems and water pollution. 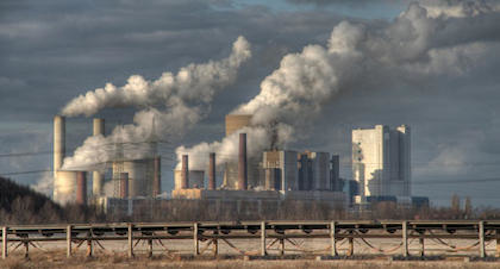 LAS VEGAS (AP) — Operators of a coal-fired power plant outside Las Vegas are agreeing to pay $4.3 million to settle a lawsuit and clean up contamination that neighboring Native Americans blame for health problems and water pollution.

The agreement was filed Tuesday in U.S. District Court. It's slated to become final Sept. 8.

Attorney Robert Wiygul, who represents the Moapa Band of Paiute Indians and the Sierra Club, said Thursday that some of the funds are earmarked for a Moapa reservation health wellness center.

Tribe members have complained for years about soot, gases and respiratory ailments.