The nation's only platinum and palladium mine is reporting a $27.5 million loss for the second quarter of 2015. 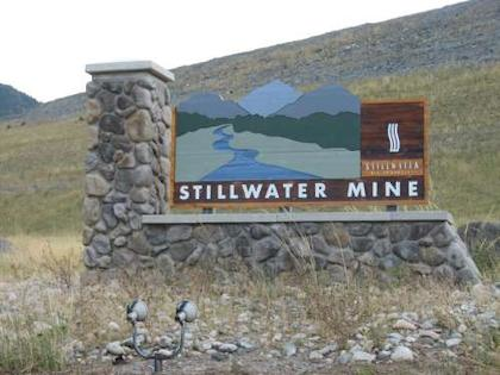 BILLINGS, Mont. (AP) — The nation's only platinum and palladium mine is reporting a $27.5 million loss for the second quarter of 2015.

The Billings Gazette reports Stillwater Mining Co. officials are blaming the loss on a one-time charge against Stillwater's mineral operations in Canada and on falling precious metal prices.

The loss comes after the company reported a $23 million profit for the first three months of the year.

The company said in its Friday earnings report that it plans to save $10 to $15 million by reducing its salaried and hourly workforce.

The company is in negotiations with its largest union, United Steelworkers local 11-0001. Union members have voted down a new contract twice, and employees continue to work under their previous one.