Court Upholds $96M Award to Chevron in Dispute With Ecuador

A federal appeals court has upheld a $96 million arbitration award to Chevron Corp. stemming from a 1990s-era oil contract dispute with the government of Ecuador. 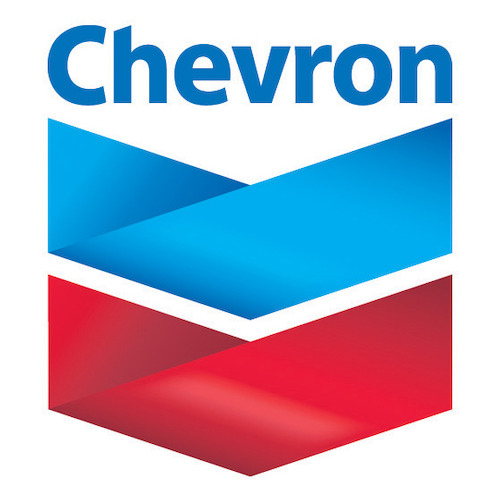 WASHINGTON (AP) — A federal appeals court has upheld a $96 million arbitration award to Chevron Corp. stemming from a 1990s-era oil contract dispute with the government of Ecuador.

The U.S. Court of Appeals for the District of Columbia Circuit on Tuesday rejected Ecuador's challenge to the 2011 award from the Netherlands-based international arbitration panel.

The dispute centers on seven contracts that Texaco Petroleum Inc. had with Ecuador in 1991-93. Chevron bought Texaco in 2001.

Chevron claimed that Ecuador had violated provisions of a 1997 investment treaty by failing to resolve lawsuits in a timely fashion. The appeals court agreed with a 2013 ruling from a federal district judge that sided with Chevron.