The Obama administration approved limited crude oil trading with Mexico on Friday, further easing the longstanding U.S. ban on crude exports that has drawn consternation from Republicans and energy producers. 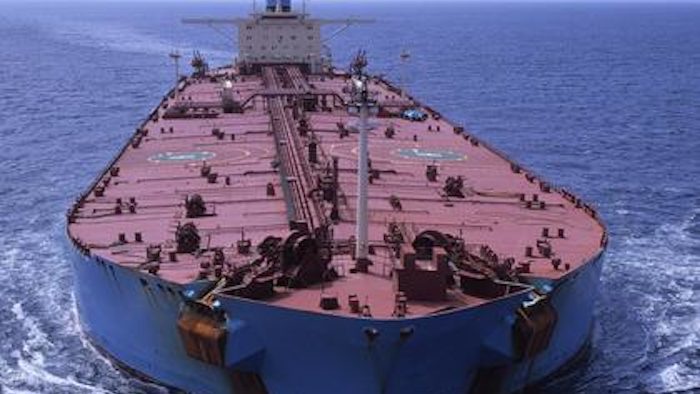 Mexico's state-run oil company Petroleos Mexicanos, or Pemex, has sought to import about 100,000 barrels of light crude a day and proposed a deal last year in which Mexico would trade its own heavier crude for lighter U.S. crude. A major crude exporter for decades, Mexico has seen its oil production fall in recent years.

The license applications to be approved by the U.S. Commerce Department allow for the exchange of similar amounts of U.S. and Mexican crude, said a senior Obama administration official, who wasn't authorized to comment by name and requested anonymity. The official didn't disclose whether all 100,000 barrels requested would be allowed.

While the Commerce Department simultaneously rejected other applications for crude exports that violated the ban, the move to allow trading with Mexico marked a significant shift and an additional sign that the Obama administration may be open to loosening the export ban. Exchanges of oil are one of a handful of exemptions permitted under the export ban put in place by Congress.

The export ban is a relic of the 1970s, after an OPEC oil embargo led to fuel rationing, high prices and iconic images of long lines of cars waiting to fuel up. But Republicans, including House Speaker John Boehner, have said those days are long gone, arguing that lifting the ban could make the U.S. an energy superpower and boost the economy.

Republicans from energy-producing states hailed the decision, as did trade groups representing the oil industry. Sen. Lisa Murkowski of Alaska, who has pushed for lifting the ban, called it a positive step but added that she would still push for full repeal "as quickly as possible."

"Trade with Mexico is a long-overdue step that will benefit our economy and North American energy security, but we shouldn't stop there," said Louis Finkel, executive vice president of the American Petroleum Institute.