Texas' 216 oilfield worker fatalities led the nation between 2008 and 2012 and increased 7.4 percent compared to the previous five years. 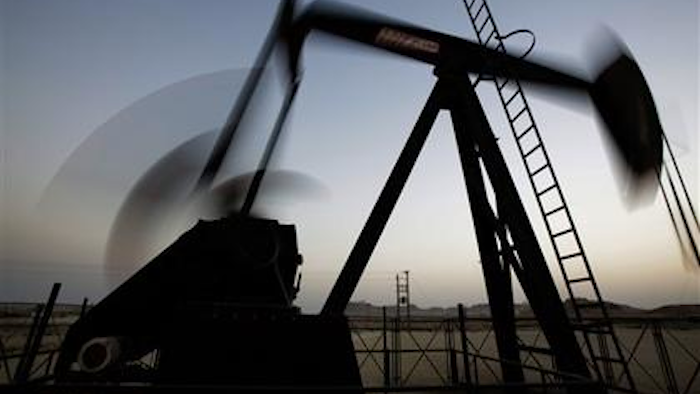 An explosion at a West Texas oil well killed three workers Tuesday. Austin-based Parsley Energy, which owns the well south of Midland, did not have details about the incident. Investigations by local law enforcement and the U.S. Occupational Safety and Health Administration remain ongoing.

“We are fully assisting all authorities with their investigations,” the energy company said. “Our thoughts are with the families of those involved.”

The men were employed by an Odessa-based subcontractor, Mason Well Service, to work on the well in the Permian Basin, a massive shale oil deposit that's helped fuel Texas' energy boom.

The fracking process used to extract that oil, however, has led to increased worker fatalities nationwide, largely from drilling operations that can't withstand underground pressure.

Texas' 216 oilfield worker fatalities led the nation between 2008 and 2012 and increased 7.4 percent compared to the previous five years.