The Justice Department says two subsidiaries of Exxon Mobil have agreed to pay almost $5 million in government penalties for a 2013 oil spill in a central Arkansas community. 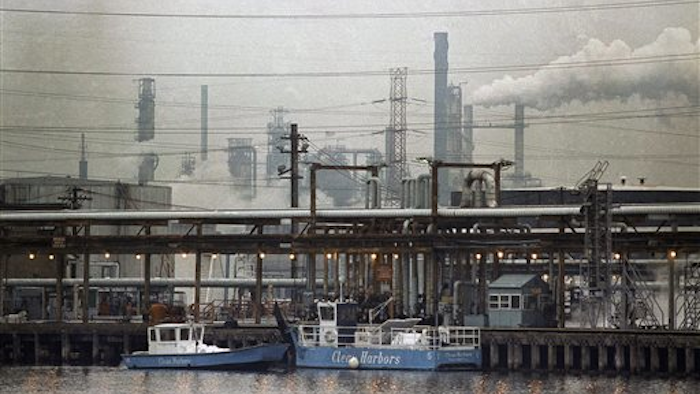 As part of a consent decree set to be filed in a Little Rock federal court Wednesday, the companies would pay about $3.2 million in federal civil penalties in addition to addressing pipeline safety issues and oil-response capacity. They would pay $1 million in state civil penalties, $600,000 for a project to improve water quality at Lake Conway and $280,000 for the state's legal costs.

The Pegasus pipeline ruptured in March 2013, spilling thousands of gallons of oil into a Mayflower housing subdivision.