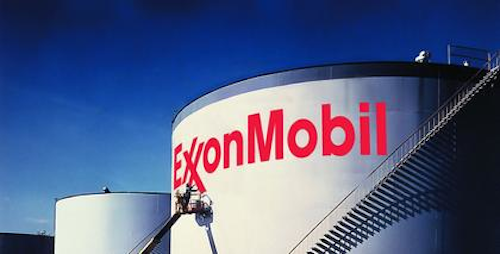 Esso Exploration and Production Guyana, an affiliate of the Dallas-area energy titan, drilled the well to 17,825 feet and found nearly 300 feet of oil within a sandstone formation known as the Stabroek Block.

The well lies about 120 miles from the South American coast and under 5,719 feet of water.

“I am encouraged by the results of the first well on the Stabroek Block,” Stephen Greenlee, chief of ExxonMobil Exploration Company, said in a statement. “Over the coming months we will work to determine the commercial viability of the discovered resource, as well as evaluate other resource potential on the block.”

Exploratory drilling began in early March, and the company and Guyanese government announced an oil discovery earlier this month.

The discovery could be complicated by a long-standing border dispute with Venezuela, which claims the waters atop the ExxonMobil drill. The oil-rich nation detained a research vessel owned by Anadarko Petroleum Corp. in the disputed waters in 2013.