Longview Port in Talks Over Oil Refinery on Columbia River

The Port of Longview says it is negotiating with an energy company on a proposal for a new crude oil refinery on the Columbia River. 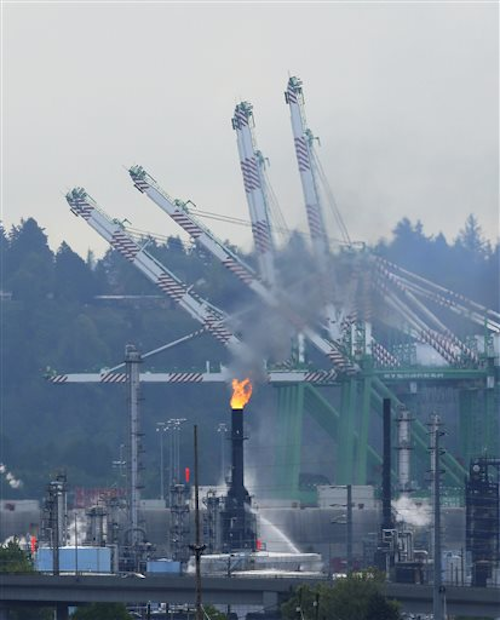 w says it is negotiating with an energy company on a proposal for a new crude oil refinery on the Columbia River.

The Longview Daily News reports the project by Riverside Energy LLC would receive oil-by-rail shipments from the Bakken region in North Dakota at a 47-acre site in southwest Washington.

That's according to a March letter the company sent to state officials and which was released Tuesday by the conservation group Columbia Riverkeeper.

In April, the conservation group released a proposed memorandum of understanding between the port and the company. At the time, port officials said they weren't actively negotiating with the company.